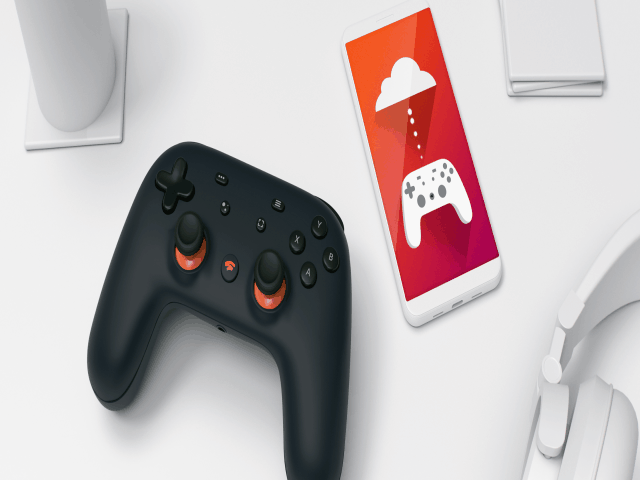 Now it’s been a year, and Google has pretty much worked on Google Stadia. They have made compatible with more phones, and games are releasing for the Stadia with more pace.

But is Stadia worth it or not is the primary question everybody is asking?

Earlier, Google Stadia was introduced with a monthly package of around 10$, but as of now, you can choose to go with the 10 dollar subscription or the free one.

Difference between both the plans

Google has introduced the free subscription to get a sense of all the features of the Stadia. Still, you can choose to go for it.

Also Read: Internet of Things, The Future is Here

As of October, these are the phones that are compatible with Google Stadia, but earlier, it was only for Google Pixel phones. Google is continuously working on adding more phones to this list.

In many countries with Stadia services are still not expanded.

Google Stadia Services are available in the countries as below:

Games present in the library are less than the promises that Google announced in the reveal event of the Stadia.