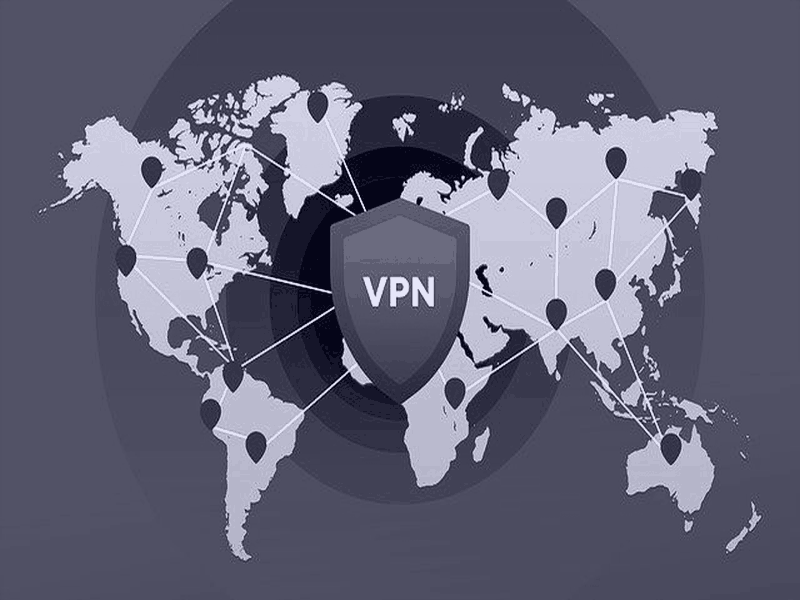 How much do you know about a business VPN? Does a business VPN help create the road for a successful business? Please read all about it here!

Have you heard of a VPN? If yes, have you heard about using a VPN for business? There are different kinds of VPNs in the industry.

Even though they’re all designed for online protection or heightened privacy, other features or specifications set the business VPNs apart from personal VPNs. But, can a VPN truly offer perks that could add to a company’s success?

In short, a couple of top VPN services provide business VPN options and ones that will help a business work in the long run. But, let’s discuss this some more.

What is a business VPN?

New to a VPN? It is short for a Virtual Private Network. It’s security software designed to create an encrypted tunnel, enhancing online privacy between user to user and their devices and on one or multiple servers.

On the other hand, a business VPN is the same but is mainly designed to connect its employees securely to the company’s own network or over the internet from anywhere in the world using a specific code.

Ever since the COVID-19 outbreak began; it led the VPN market into a fast and rapid spike in business VPN usage and that too in such a short time. The world has seen pandemics before, but none had been amidst a modern technological phase.

The Covid-19 pandemic had sent 90% of the workforce to remote working, and because of that; there was at the very least a 200% spike in VPN usage in just a few weeks. VPNs were just one of the main reasons why most businesses remained secure even while working from home.

How does a business VPN work?

A business VPN is mainly directed at maintaining online security and connecting all employees. For instance, while working from home, if you connect to the company’s business VPN; you and all other employees with access will get access to all data or internal applications through specific dedicated servers.

Some business VPNs also can share their network with other branches spread out over the city or the world. Like you’re able to share a network with the world using a public VPN; you won’t be able to do that with a business one. Operating a business VPN means preventing public web traffic and controlling who has access to sensitive data.

So, are business VPNs really an addition to the success of a company or for business in general? There are honestly many factors around it. Firstly, when we talk about the success of a business where VPNs are concerned; we don’t actually mean that a VPN is the sole reason for it to thrive.

It mainly means that the company can function from anywhere globally; without having to shut down or have its data compromised by external threats. It is why a business VPN plays a significant role in letting the company carry through.

Are there different kinds of business VPNs?

Yes, there are at least two different categories of business VPNs, a site-to-site VPN, and a remote access VPN. Let’s discuss both:

As mentioned, a business VPN creates connections with multiple employees over one network, and that is exactly what a site-to-site VPN does.

It operates by having a single virtual network built, which is then shared with more than one location, regardless of where your office or company is situated.

Multiple users can connect to that one single business network. However, you need to note that this isn’t the same as downloading the VPN on a personal device.

The VPN client is secured at every office’s local network, and all employees share the connection. There is no need to download the VPN separately on your device.

With that said, the moment you leave the office, you lose that connection, meaning it isn’t so great for remote workers.

A remote-access VPN is not like a site-to-site VPN, mainly because you as an employee have access to the network even outside the office. Using one remote network binds all users or employees together through it.

You require to download and install the VPN client on your device and sign in to it using a specific key. Then, you will be able to access everything that is allowed within the internal business network.

Of course, only a few employees should have access to it for adding security, mainly since it can be operated from anywhere. It’s a bit of a risk when you’re connected to insecure WiFi. A remote-access VPN is made up of two natural components:

Is it different from a consumer VPN?

As mentioned above, there is a difference between a business VPN and a regular one. A VPN, in general, allows users to secure their network and web traffic, passing it through an encrypted tunnel. However, a standard VPN, known as a consumer VPN, comes with other perks.

For instance, you could use it for streaming, gaming, downloading geo-restricted content, and much more. Plus, a consumer VPN comes with multiple servers that will allow you access to international or national services; even if they have restrictions.

It’s also a way to bypass ISP throttling. That is not something a business VPN offers. A business VPN will only secure your access to the company’s private and internal network. You won’t use it for streaming on Netflix or similar activities; unless your company uses a consumer VPN because of the small number of employees.

Also Read: How To Launch A Side Business In Product Photography In 2021

Are there any disadvantages to a business VPN?

Yes, there are always disadvantages to every good counterpart. Here are a few:

All-in-all, yes, a business VPN does help create a tight connection between the office network and all its employees. It secures the connection and allows them to work remotely. That is, if you’re using a remote access VPN and from anywhere in the world. However, always understand that no software is 100% secure. There is always that 1 or 2% risk factor that you will have to leap for. But the result is to get all employees safe access to the company’s internal network.

Must Read: How To Generate Business Leads – Top 10 Powerful Techniques

Author Bio: Jade Nazareth is a contributor at topvpnservice. Also, she takes a keen interest in writing how-to guides awareness blogs associated with cybersecurity measures and software. To introduce a little cyber-knowledge in her visitors using layman’s terms is what she aims to do.

Images by Dan Nelson and Stefan Coders from Pixabay